Do you need a personal attendant?

Wait! Before you say "No" without thinking, lemme finish!

I'm not talking about an ordinary attendant, I'm talking about the kind of professionals you see described in a dictionary when you look up the word "attendant"! These rational, reliable elites will serve you as if you are royalty and follow you to the edge of the world (during the contract period, of course). With their help, you'll be able to focus on being a better person, free of worldly worries... That's the kind of attendant I'm talking about!

Oh by the way, you won't mind that he's covered in fur, has sharp teeth, fuzzy ears, and a fluffy tail, right? 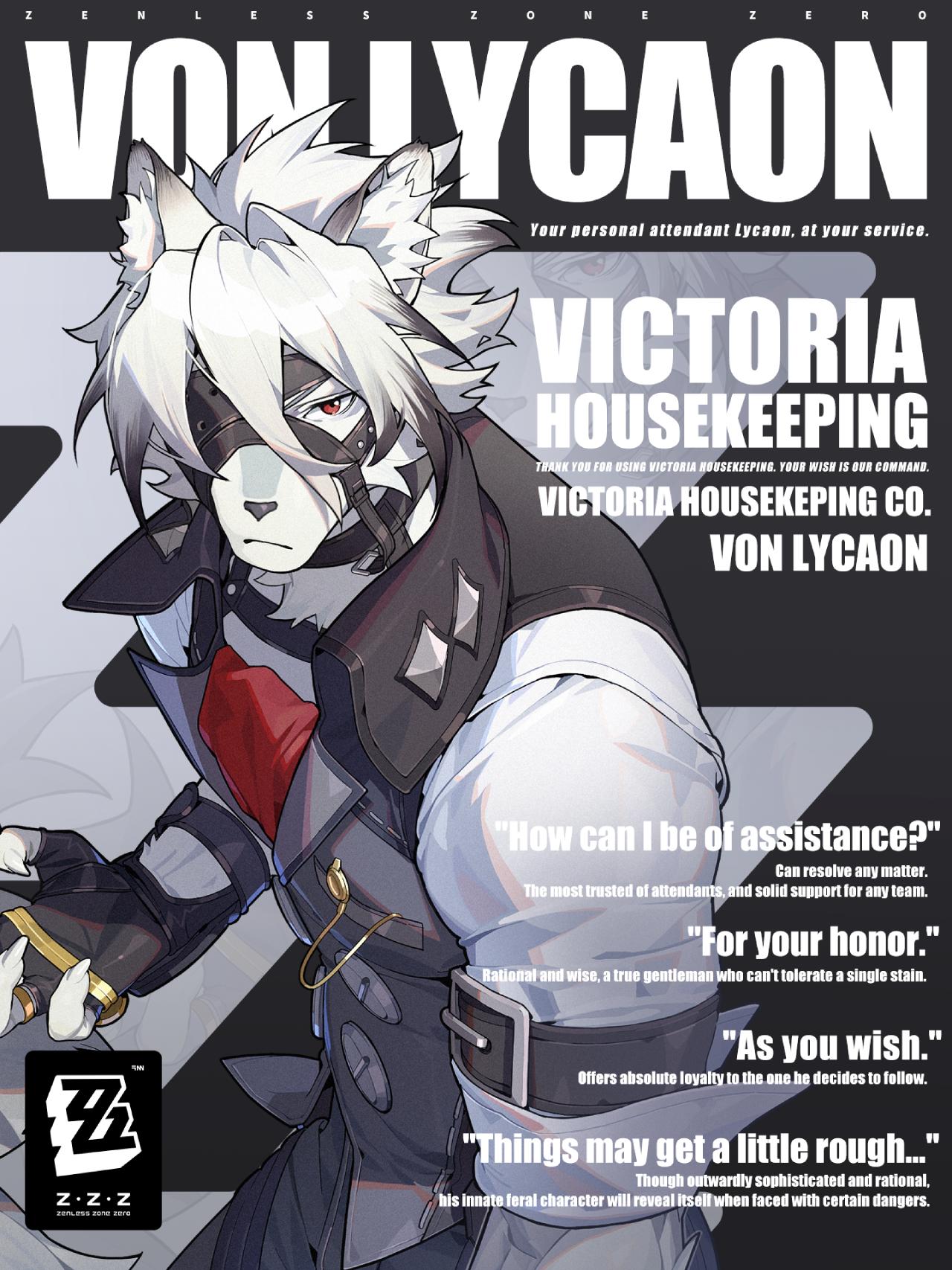